Share a memory
Obituary & Services
Tribute Wall
Read more about the life story of Robert "Bob" and share your memory.

He was born in Franklin on April 20, 1930 to the late Earl Craig and Elizabeth Lenora (Campbell) Jordan.

He was a 1949 graduate of Rockland High School.

In his earlier years, Bob enjoyed hunting.  He tended to his vegetable and flower gardens, and enjoyed restoring an Allis Chalmers Model G farm tractor.  He and his wife were avid Cranberry Lady Berry fans, attending their sporting events for over 25 years.  They also enjoyed attending their grandchildren's and great-grandchildren's activities.

Bob worked a variety of jobs and retired from CPT where he worked as an electrician.  He and his wife also owned and operated B&B Groceries at the Rockland Corners from 1966-1972.

He was married on June 14, 1957 in the Fox Street Church of God to the former Barbara E. Bell, and she survives.  Also surviving are their two children, Tracey Perry and her husband Rick, and William Jordan and his wife Sharon, all of Rockland; three grandchildren, Justine (Chris) Zuchowski, Jennifer (Tyler) Bell, and Hannah Jordan, all of Rockland; and 6 great-grandchildren: Cameron, Meica, and Carter Burneisen, and Ezra, Zander, and Kade Zuchowski.

In lieu of flowers, memorial contributions may be made to the Rockland United Methodist Church, 4357 Kennerdell Rd., Kennerdell, PA  16374.

To send flowers to the family or plant a tree in memory of Robert "Bob" Jordan, please visit our floral store. 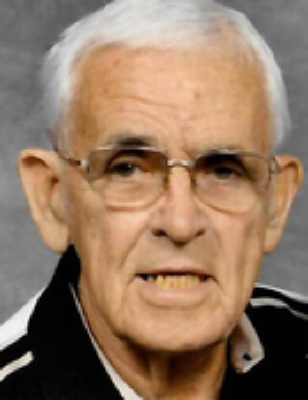 You can still show your support by sending flowers directly to the family, or by planting a memorial tree in the memory of Robert "Bob" Jordan