Share a memory
Obituary & Services
Tribute Wall
Read more about the life story of Donna and share your memory.

She was born in Sugarcreek Township, Venango County on August 22, 1942 to the late James William and Margaret Elizabeth (Winger) Huffman.

Donna enjoyed playing Bingo, going to second-hand and antique stores, and going out to eat.  She enjoyed spending time with her family.

Surviving are six children:  Charles White of Oil City and his significant other Chrissy Fumoske, Margaret Rogers and her husband Ed of Oil City, Bob White and his wife Diane of London, England, Donald V. Knight and his wife Michelle of Franklin, Darlene Emert of DuBois, and Marlene Haupt and her husband Tim of Fryburg.  Also surviving are numerous grandchildren, great-grandchildren, nieces and nephews; a sister, Betty Cozad of Franklin; and a good friend, Marcy Hart, who helped care for Donna in her later years.

She was preceded in death by her parents and her husband.

There will be no visitation or service held.  Funeral arrangements are being completed by Hile-Best Funeral Home in Seneca.  To express online condolences to her family, please visit www.hilebest.com

To send flowers to the family or plant a tree in memory of Donna J. Knight, please visit our floral store. 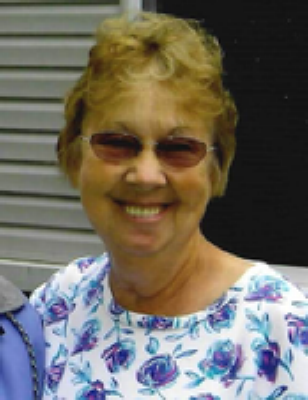 You can still show your support by sending flowers directly to the family, or by planting a memorial tree in the memory of Donna J. Knight