Share a memory
Obituary & Services
Tribute Wall
Read more about the life story of Bettijane and share your memory.

Bettijane K. Taylor, 99, formerly of Rockland, passed away Saturday evening, January 21, 2023 in Hesston, Huntingdon County, where she had been residing.

She was born April 5, 1923 in Everett, Bedford County, the daughter of the late George H. and Susie (Grove) Kissell.

She was a 1942 graduate of Bellwood-Antis High School.  This was during World War II, so following graduation, she went to work for Westinghouse at their Army Defense plant in Lansdown, Maryland where she wired and soldered radar units.

She married Harry E. Taylor on February 1, 1945 in the Logan Valley Baptist Church in Bellwood, Pennsylvania.

They owned and operated their own dairy farm, first in Hesston for twenty-five years; they then moved to Rockland Township and operated a farm there until their retirement.

They were married for sixty-one years when her husband preceded her in death on May 13, 2006.

Bettijane was a member of the Rockland United Methodist Church and was active in the United Methodist Women.  She also belonged to the Pennsylvania Farm Bureau and served on the women's committee for many years.

In addition to her parents and husband, she was preceded in death by a son-in-law, Larry Mitchell; and four sisters and two brothers.  Bettijane was the last surviving member of her immediate family.

Visitation will be held Friday (Jan. 27) from 10:30 a.m. until noon in the Rockland United Methodist Church.  A funeral service will follow in the church Friday at noon with Rev. Tom Phillips, church pastor, officiating.  Interment will be in the Rockland Cemetery.

To send flowers to the family or plant a tree in memory of Bettijane Taylor, please visit our floral store. 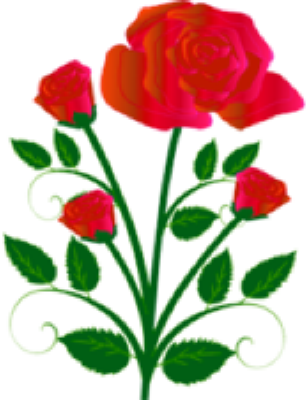 You can still show your support by sending flowers directly to the family, or by planting a memorial tree in the memory of Bettijane Taylor